“Do not disable rules”

On Thursday, 11.12.2014, at 11:00 a.m. in the Press Club of National palace of culture in Sofia, was held opening press conference of the project “Do not disable rules” – a campaign for public integrity , implemented by foundation ” Intelday ” in partnership with the Center for Independent Living and financial support of the program to support NGOs in Bulgaria under the Financial mechanism of the European economic Area 2009-2014,

The starting date of the campaign was related to December 10th, the International Day of Human Rights. The reason of the campaign is the European practice, used in Sofia from long time, of the designation of parking spaces for people with disabilities and frequently non-compliance with parking on them.

END_OF_DOCUMENT_TOKEN_TO_BE_REPLACED 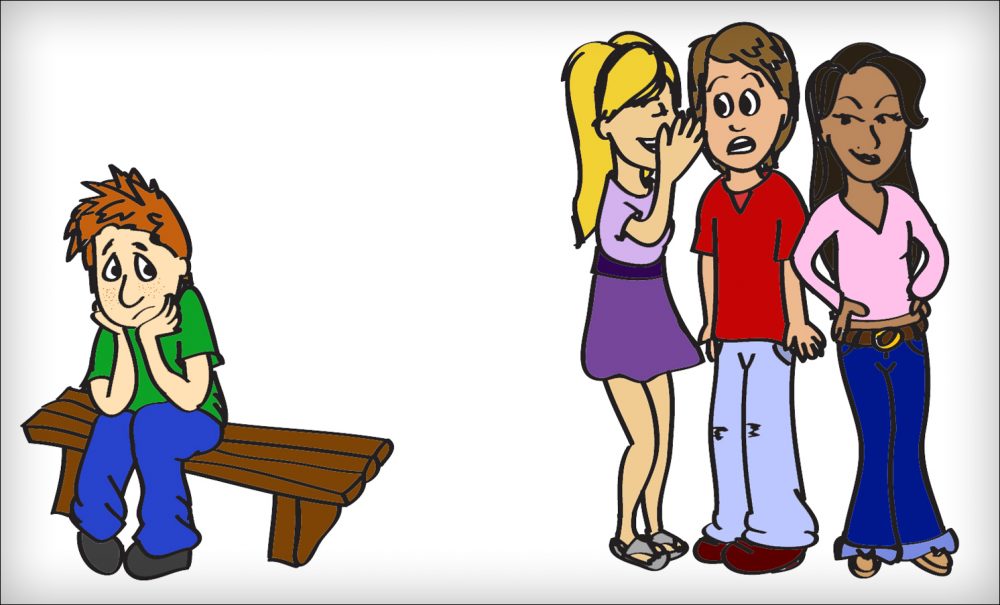 Another year of “combating poverty and social exclusion” is over, though on European level this time. So what? The never ending isolation, caring, misery and DEPENDECE were the major features of the disabled people’ lives in Bulgaria.

END_OF_DOCUMENT_TOKEN_TO_BE_REPLACED 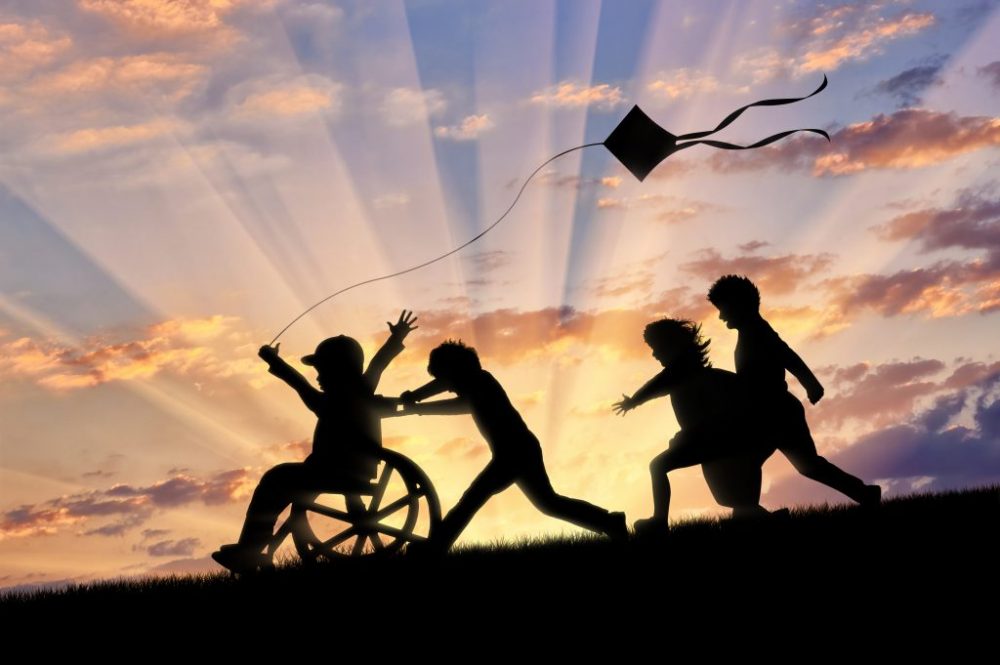 An evaluation of the Assistant for independent living service

Students from Sofia University conducted a thorough evaluation of the ‘Assistant for Independent Living’ service provided by the municipality of Sofia. The evaluation was part of a project implemented by the Centre for Independent Living in partnership with the Department of Sociology of the Sofia University and funded by the Trust for Civil Society in Central and Eastern Europe.

END_OF_DOCUMENT_TOKEN_TO_BE_REPLACED

The Center for Independent Living starts a new project, which will be implemented in partnership with the Department of Sociology of the Sofia University and is funded by the Trust for Civil Society in Central and Eastern Europe. The project will involve university students in various activities aimed at the promotion of the social model of disability.

END_OF_DOCUMENT_TOKEN_TO_BE_REPLACED 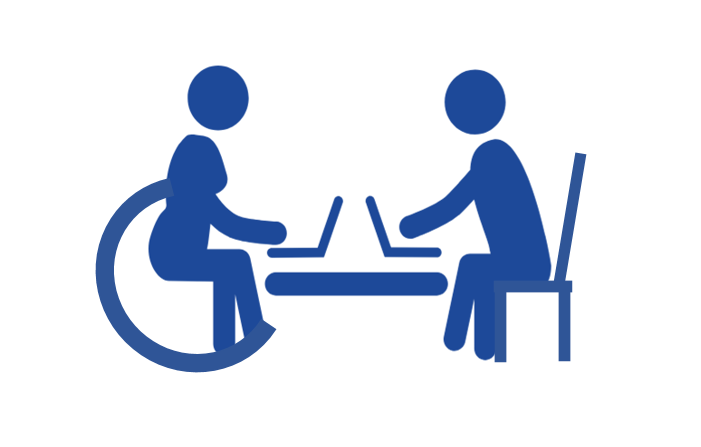 Training as vehicle to employment

Since the beginning of 2007 Center for Independent Living – Sofia received funding from the Bulgarian Ministry of Finances under PHARE 2005 programme “Civil Society Development” for promotion activities of the results achieved by the international project as well as for building a national network of employers who would accommodate disabled people in their trainee- and internship programmes.

END_OF_DOCUMENT_TOKEN_TO_BE_REPLACED

Short stories – one movie for the Beginning