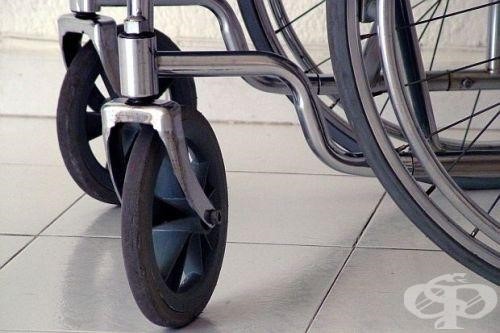 In an attempt to show once again the imperfections of our environment, together with the Design for All Foundation, we made a video clip of two young people walking around in the city drinking beer together. Yes, something completely natural, but when you see the video, you will find that it can be a huge challenge.

END_OF_DOCUMENT_TOKEN_TO_BE_REPLACED

A meeting with Ms Viviane Reding, Vice-President of the European Commission on Justice, Fundamental Rights and Citizenship was held today at the Central Military Club. The meeting was announced as open to all citizens and promised to bring a ray of hope in the very complicated political situation in Bulgaria in recent days.

Of course, we, a group of people with disabilities – Kapka Panayotova, Diliana Deneva, Vanya Pandieva, Mariana Harizanova, Borislav Ivanov, Zivodar Zhishev and Nina Zhisheva, decided that the invitation was valid for us too and at the appointed hour, me, Kapka and Diliana, as most impatient, we stood before the Military Club. Even at the entrance it turned out that the inaccessibility was obvious – we were met by several black marble steps which brought us back to reality.

END_OF_DOCUMENT_TOKEN_TO_BE_REPLACED

Our children are drawing water in a sieve

“We don’t want to be excellent at everything. Let the school give us the necessary knowledge! “

On 1st of November – the Day of the National Revival Leaders, students, parents, teachers and experts gathered together at 2nd  Thomas Jefferson High school to discuss whether the Bulgarian school is teaching children for life. We are not talking about a students with excellent marks. We are discussing the future of our children in a decade of hard work and a lot of stress at school.

END_OF_DOCUMENT_TOKEN_TO_BE_REPLACED

Is the capital accessible for disabled people? Two different answers again, the only one is correct!

The accessibility of Sofia was again the main problem at the discussion, this time in the Nova TV program “Hello, Bulgaria” on June 8th. Vanya Pandieva and Lisa Boncheva from the Center for Independent Living and the mother of a child with a disability – Nadia Tsareva from the National Alliance “Smile with Me” shared their daily difficulties in the reportage. Kapka Panayotova – Center for Independent Living, Stoyan Bratoev from Metropolitan-Sofia and Minka Vladimirova – social worker at Sofia Municipality debated in the studio. Here are the main points and statements of the different parties in the discussion:

END_OF_DOCUMENT_TOKEN_TO_BE_REPLACED

Is this incapacity or false?

END_OF_DOCUMENT_TOKEN_TO_BE_REPLACED 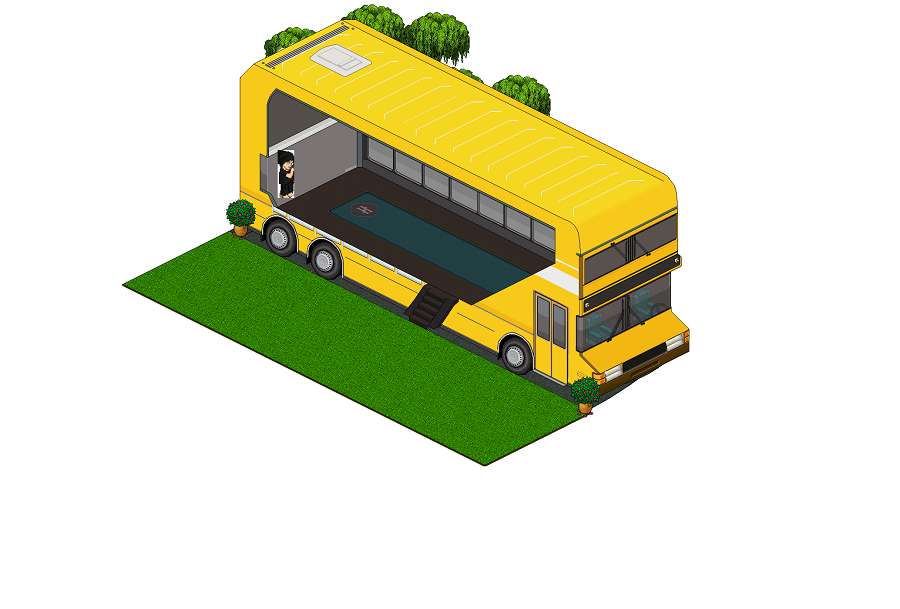 CIL – Sofia started the “Equal Opportunities Info Bus Tour” on the first week of August. It stopped in Sozopol, Pomorie and Burgas, informing an interested and abundant audience about disability issues. The Tour will further take place in Vratsa on August 15th and then throughout Bulgaria until May 2007.